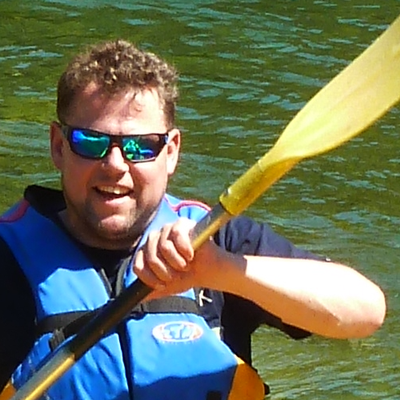 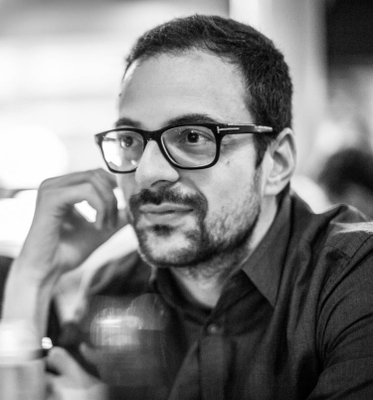 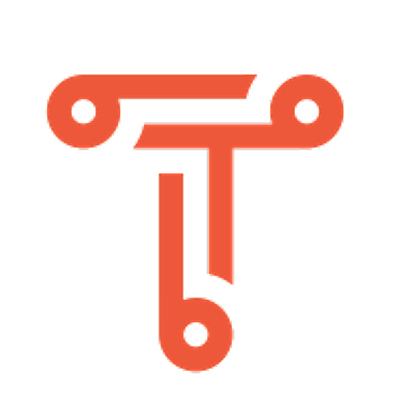 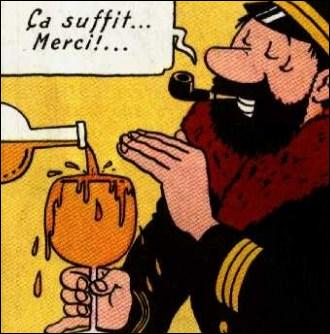 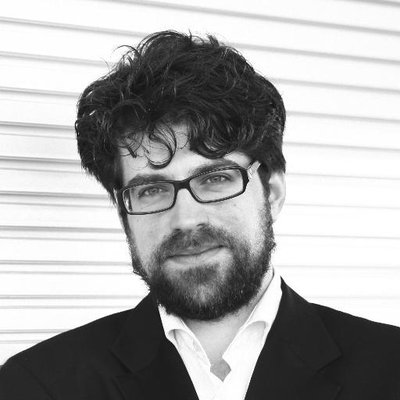 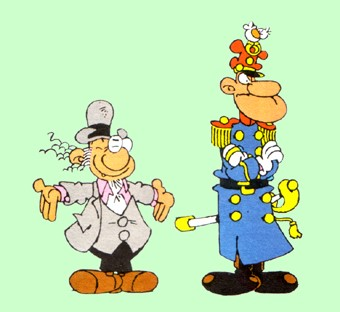 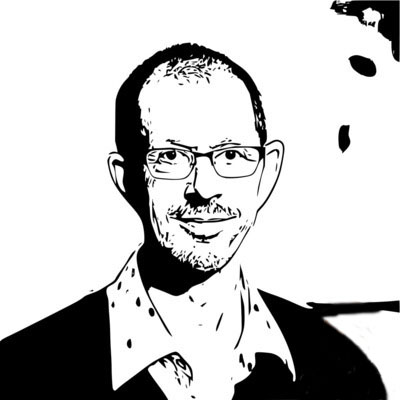 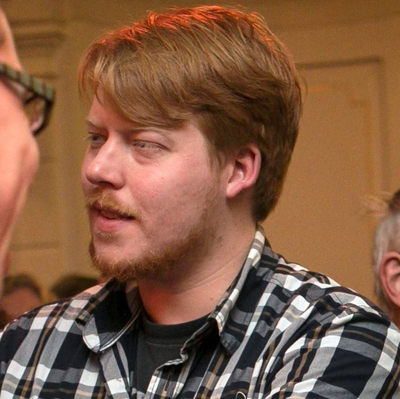 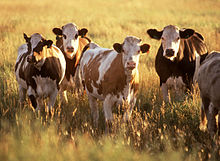 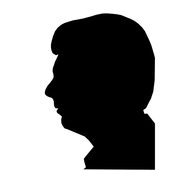 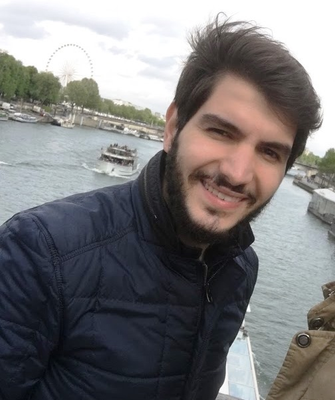 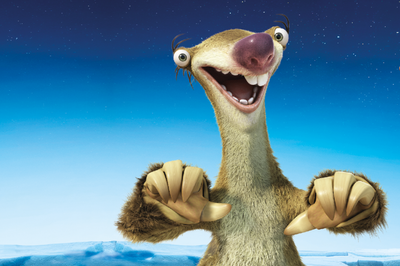 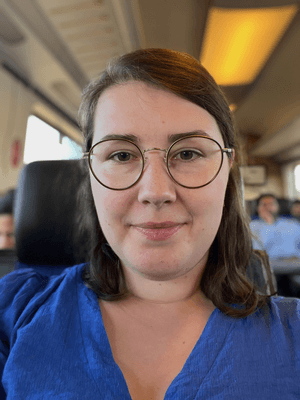 Geoconnectables or Mapping the Priests

An often heard claim in the social sciences is that strikes occur most often, not during crises, but in the prosperous years after. As this is counter intuitive, it sounds like an interesting problem. One reason that might explain this phenomenon is that people only strike when they dare to. In economic prosperous times the job market has a shortage, and employees can demand more favourable conditions. Another argument is that of relative deprivation. When a more prosperous era starts, not everyone will benefit at the same time and degree. Thus people may become unhappy, when they see others already benefitting from the improved conditions and as a result they will strike for equal benefits.

To see whether these arguments makes sense, we turn to the Netherlands, in the period 1970-1985. The Netherlands was struck by two crises after which more prosperous periods followed.