Polygons of the major coin issueing authorities that existed in the Low Countries between the 6th and the 21st centuries. This dataset also includes points for the mint houses responsible for the production of coins.

CShapes is a new dataset that provides historical maps of state boundaries and capitals in the post-World War II period. The dataset is coded according to both the Correlates of War and the Gleditsch and Ward (1999) state lists, and is therefore compatible with a great number of existing databases in the discipline. Provided in a geographic data format, CShapes can be used directly with standard GIS software, allowing a wide range of spatial computations. In addition, we supply a CShapes package for the R statistical toolkit. This package enables researchers without GIS skills to perform various useful operations on the GIS maps. 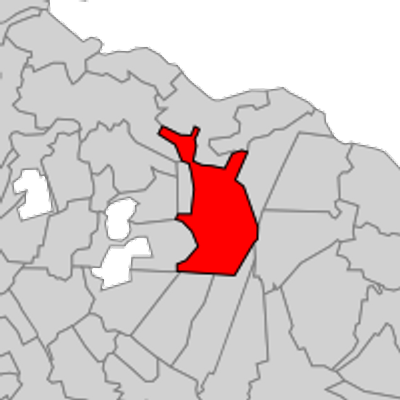 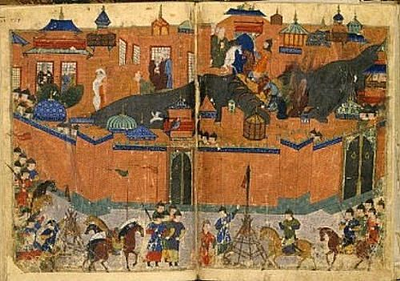 Population of European, Middle Eastern and North African cities from 700 to 2000 (in thousands). Expanded and revised figures for Europe by Eltjo Buringh are included seperately. Published paper introducing these data can be found here. 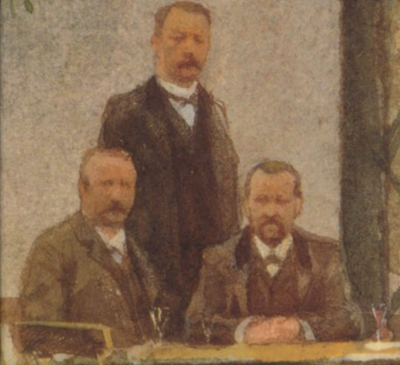 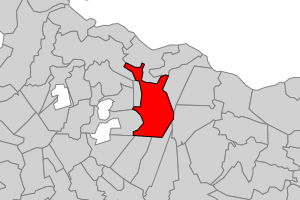